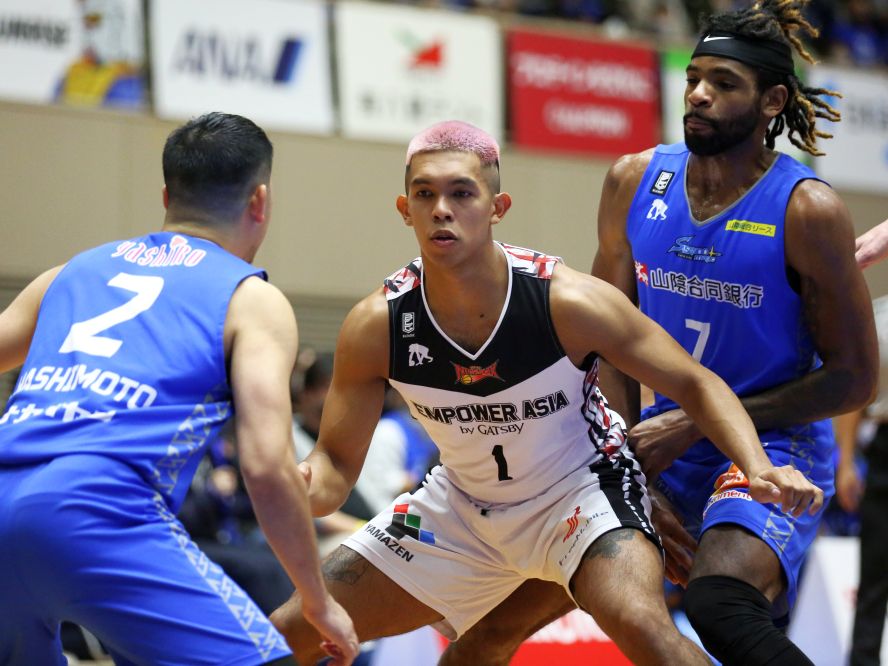 After the his first B.League game, Ravena said. “Tired. I haven't played basketball like five on five basketball in eight months. So I think I was really trying to battle things happening very fast. I was trying to slow things down although there are instances that I failed at that at least the team picked it up to help me throughout my mistakes. They were they were able to hold it down. Play good defense and I guess, easy for me to fit in.”

Once again Ravena tells why he chose Japan and San-En for his next destination. He believes that he made right choice.

“First because the B.league is a very, very good tournament. The way it developed the past few years was really tremendous. And it really made a name in international basketball. And of course, Who doesn't love Japan? Great people great food, great history culture. So I think it was best for me to make that decision. And I think I made the right one.”

“NeoPhoenix really made me feel that they wanted me. The moment I got Japan, the president of the club himself, Mr. Hongo picked me up from the airport. He drove for hours and drop me back off to where my apartment is. There's such a great organization. And the moment that I finished quarantine and practice with the team, I really felt like home. Everyone just was happy and the chemistry of the team was great the first time I've seen it so”

Next day San-EN lost game with 74-81, but Ravena showed impact in the game. He made12 points with 8 rebounds. “Just They beat us, we didn’t do anything special, they just play more physical, which is one of the reasons, they were able to get more fouls shots. Especially late in the second half, we had foul troubles. That’s why they beat us.” said Ravena.

San-En’ next game will be Nov 11th against Osaka Evessa, it is his first home game.